Photographers often are particularly opinionated about the camera brand they use. When my Canon 50D started to go, I was in the market to replace it and was looking at the Canon 80D and a comparable Fuji model. My ultimate choice was the 80D because it felt familiar and also because my lenses fit that body.

I’m happy with my 80D. One of the things l like most about it over the 50D is that it weighs less. I still think about the Fuji though and specifically one of the selling points, their film simulation modes. An overview of what film simulations are is here, but basically, you to take a photo and it gets processed in-camera to a specific film style. I really like the looks Fuji have created.

So what’s a gal with a Canon to do? Well, I did two things. One was to find some Luminar Looks that I could add to my Luminar editing software that would allow me to create the look I wanted in the post-processing phase. I wrote about it a bit in this post from last week, but also I should add that I found those looks here.

But then there was a second thing I created, and that was my own custom shooting modes that I programmed into my Canon. I began by experimenting with what Canon calls picture styles. Those are basically just different combinations of settings that will give you different looks. I found a stash of ready-made ones here. From those I picked two that were close to the two Fuji styles I was interested in imitating, Classic Chome and ACROS +Yellow. With those two that were similar, I took a bunch of photos and continued to fiddle with the settings. Once I was happy with my two new modes of shooting I saved each as a custom shooting mode, details of how to do that are here. This process took several hours once you factor in the research and the experimentation.

Then it was time to take my new Fuji inspired settings for a test run in my Canon. On my Classic Chrome setting, I took this shot: 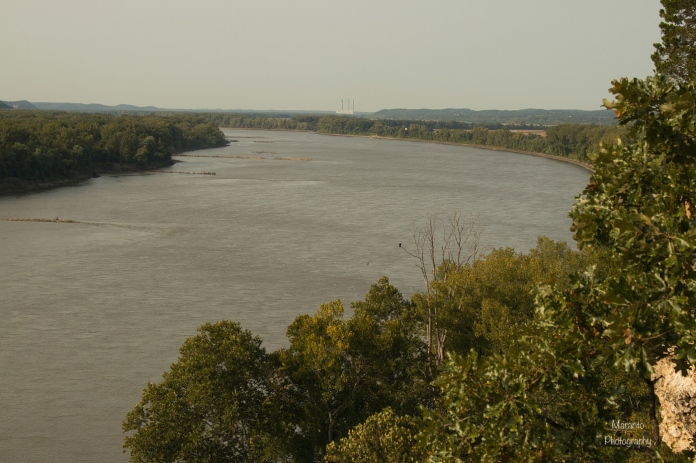 And then with a few edits in Luminar: 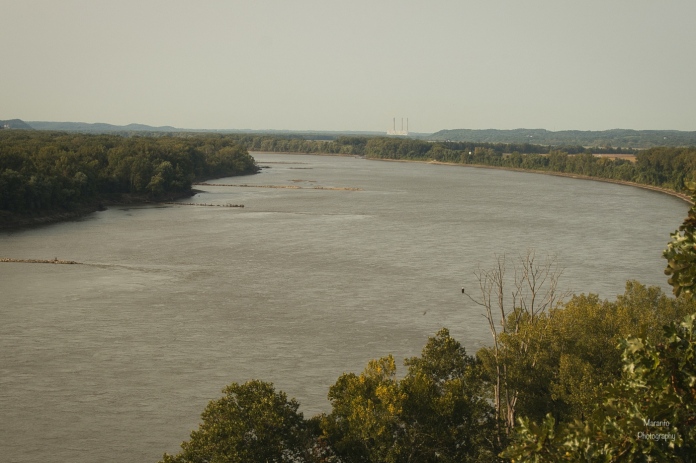 My ACROS +Yellow attempt is this one:

I’m happy with these results. I do realise that they are not exact replicas of the Fuji Film Simulation modes, but to be honest, even if I had that camera I would probably still fiddle with the settings and come up with something similar but not exactly what the camera was offering. Your comments or questions about my methods or results are welcome below.

PS-Did you spot the Bald Eagle?

29 thoughts on “What I Am Working On: Creating A Look”